RENT THE FULL DOCUSERIES ON VIMEO

Brief press dossier where we describe the project, its structure, our references and some stills.

Is it possible to affirm that our social reality is a sort of spell, an incantation produced by advertising, public relations and the media and, therefore, that these disciplines are a modern form of magic? These and other questions will be addressed in our documentary series, to which this trailer will serve as an introduction; a work in which we will make a historical journey of the influence of magic on advertising, public relations and modern media. Halfway between an academic documentary and a work of entertainment, we will unravel the profound influence of the erotic magic of the Renaissance in the modern media establishment, thus offering a new perspective for the study of a subject that, in our opinion, is of paramount importance to understand this historical moment. We will take as reference material two books that investigate the subject: “Eros and Magic in the Renaissance” by Romanian historian Ioan Petru Culianu, where it was first suggested that psychology and modern media arise from the magical arts of that period and “The Hounds of Actaeon” by Colombian writer Mauricio Loza, which develops and updates Culianu’s thesis by presenting the most recent phases of the media landscape of the 20th and 21st centuries in magical terms.

Although divided in four large blocks, the documentary consists of six episodes of about thirty-five minutes each. 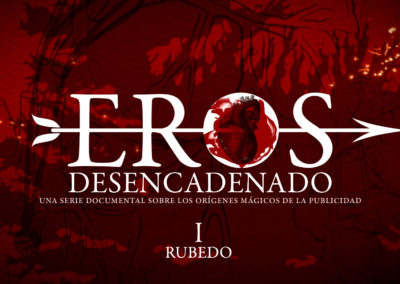 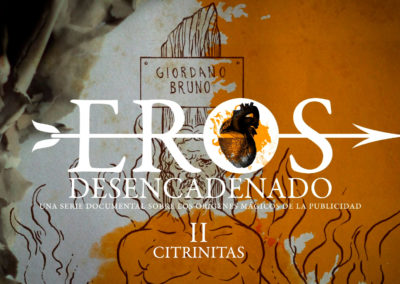 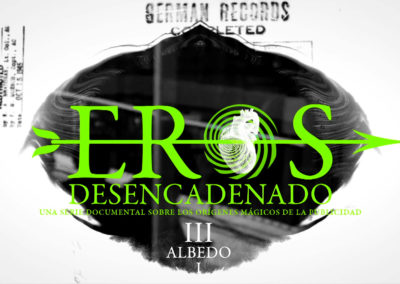 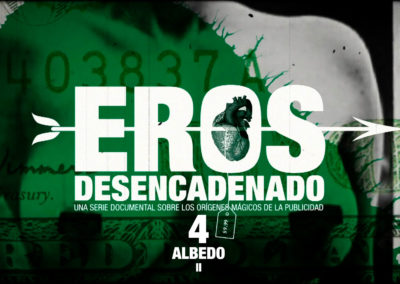 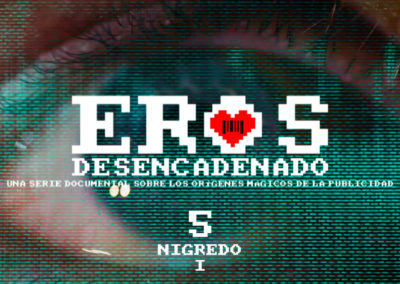 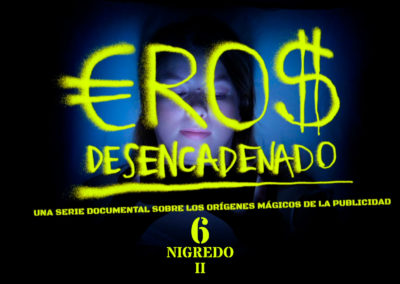 Eros Unchained is a documentary about the influence of magic on advertising and the media. To structure our narrative we will turn to the myth of the fall and alchemy. Specifically, our history will be told as an “inverted alchemical epic” in which we move away from the philosopher’s stone, the golden age of magic, as we advance in time and “fall” to the present time.

Keeping this structure in mind, we have divided this documentary into four parts that go contrary to the normal alchemical sequence, that is, instead of leading to gold, they lead to nigredo, the most undifferentiated and dark state of matter and, which in our analogy corresponds to the darkest form of magic. Thus, the rubedo, the previous step to get the philosopher’s stone, would correspond to classical Greece; citrinites or yellowing, to the Italian Renaissance; albedo or whitening, animal magnetism, psychoanalysis and advertising and, finally, nigredo or blackening, to the applications of erotic magic to media warfare and the digital world.

In this downward journey, the first period (rubedo / Greece) acts as the great coagula where the magic system is configured as a harmonic whole and the last period (nigredo / actuality) as the great solve, where knowledge has subsided, specialized until atomized in the luminous darkness of our time.

We are currently in the promotion phase, so we are giving interviews and private screenings all over the world. There will also be physical screenings at some festivals and events. These are the confirmed events:

I studied Fine Arts at the Complutense University of Madrid. I worked for thirteen years as an advertiser, graphic designer, illustrator and art director in the private sector. In 2018 I decided to abandon any relationship with advertising to found CVLTO, a design studio exclusively dedicated to underground cultural projects, as well as CVLTO TV, its audiovisual branch, where I create genre short films, videoclips and documentaries on alternative philosophy. 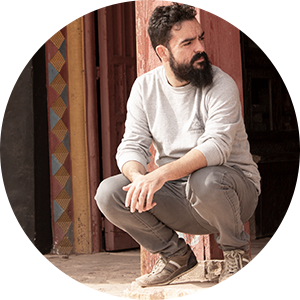 I was born in Bogotá, Colombia, where I studied graphic design at the Jorge Tadeo Lozano University. For two decades I have worked as a designer and more recently as a freelance writer and researcher. I have published a book critical of transhumanism entitled Against Transhumanism (2018) and The Hounds of Actaeon (2020) with the Academica Press publishing house in Washington. I am currently preparing a volume on the topologies of sovereignty and an essay on the architectural aspects of the work of J.G. Ballard. 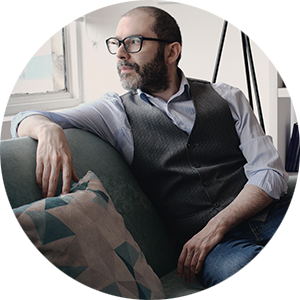 Some exclusive images from the documentary. 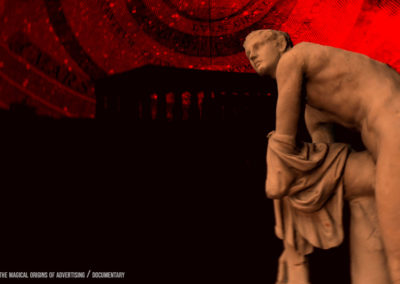 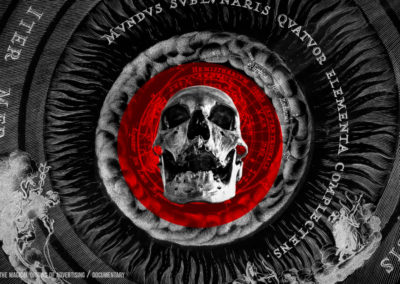 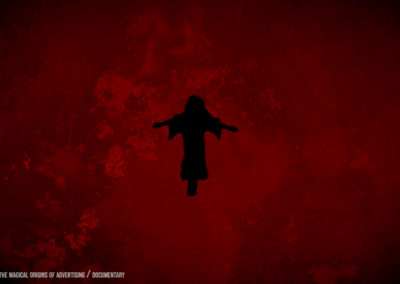 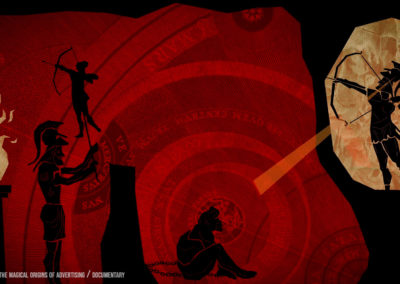 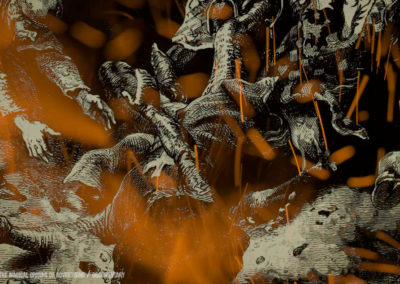 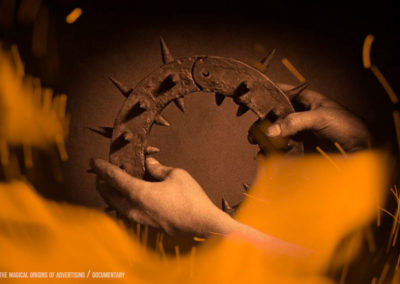 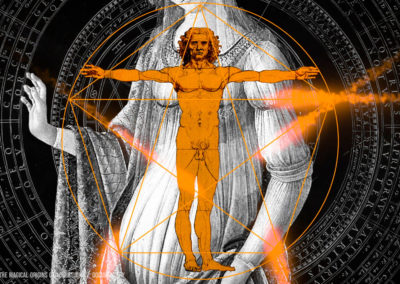 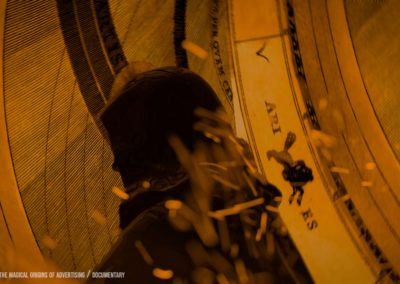 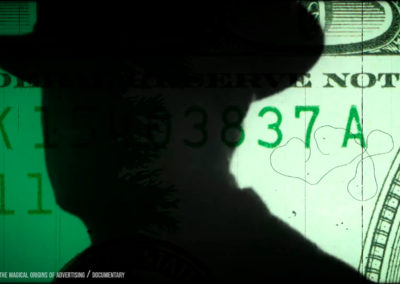 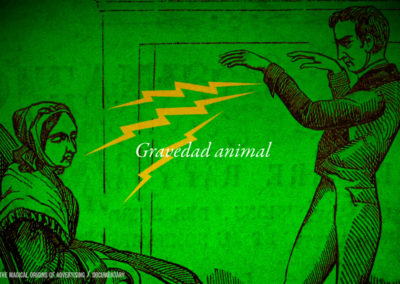 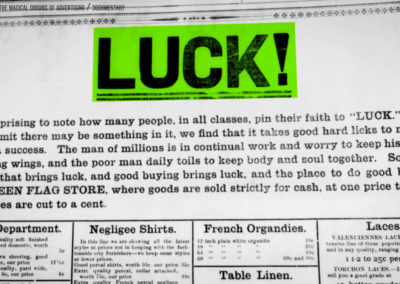 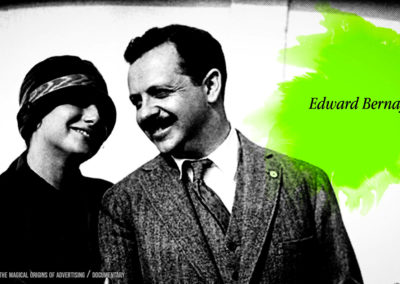 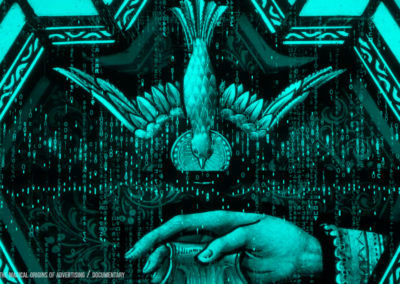 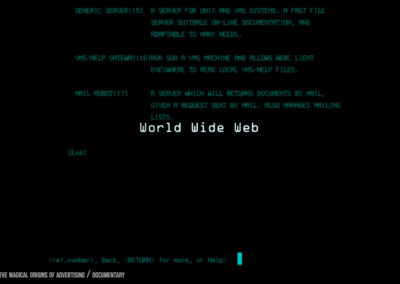 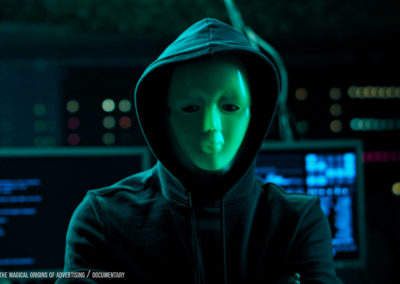 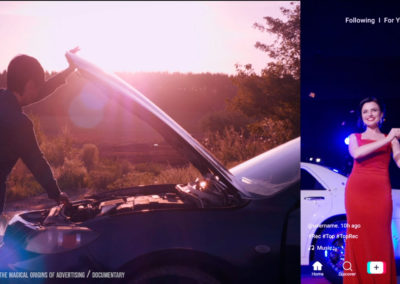 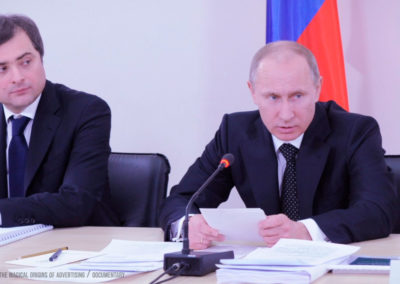 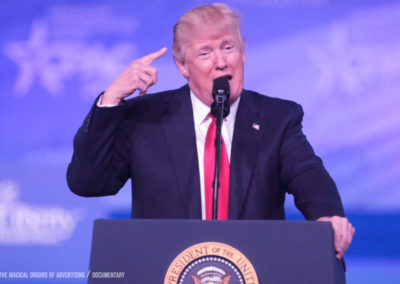 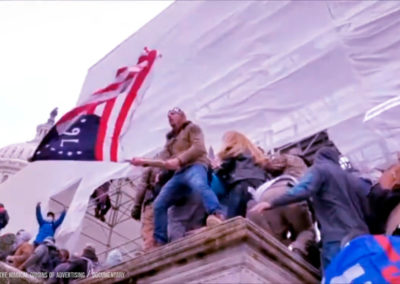 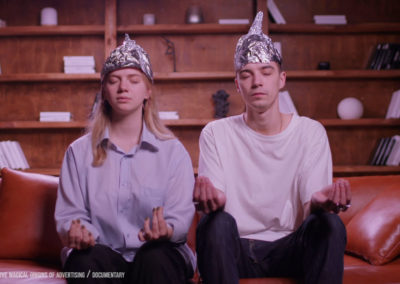 If you are interested in the documentary in any way, write to us and tell us your ideas.